NOTICE TO THE PUBLIC:

In an effort to help limit the spread of coronavirus (COVID-19), effective Tuesday, March 17, 2020, all city facilities will be closed to public walk-ins until further notice. City services will be available online, by phone, and through limited in-person appointments. You can view the full press release and more information here.

Barrow County Family Connection has pulled together a list of resources and information for the Barrow County area. You can view this list here. 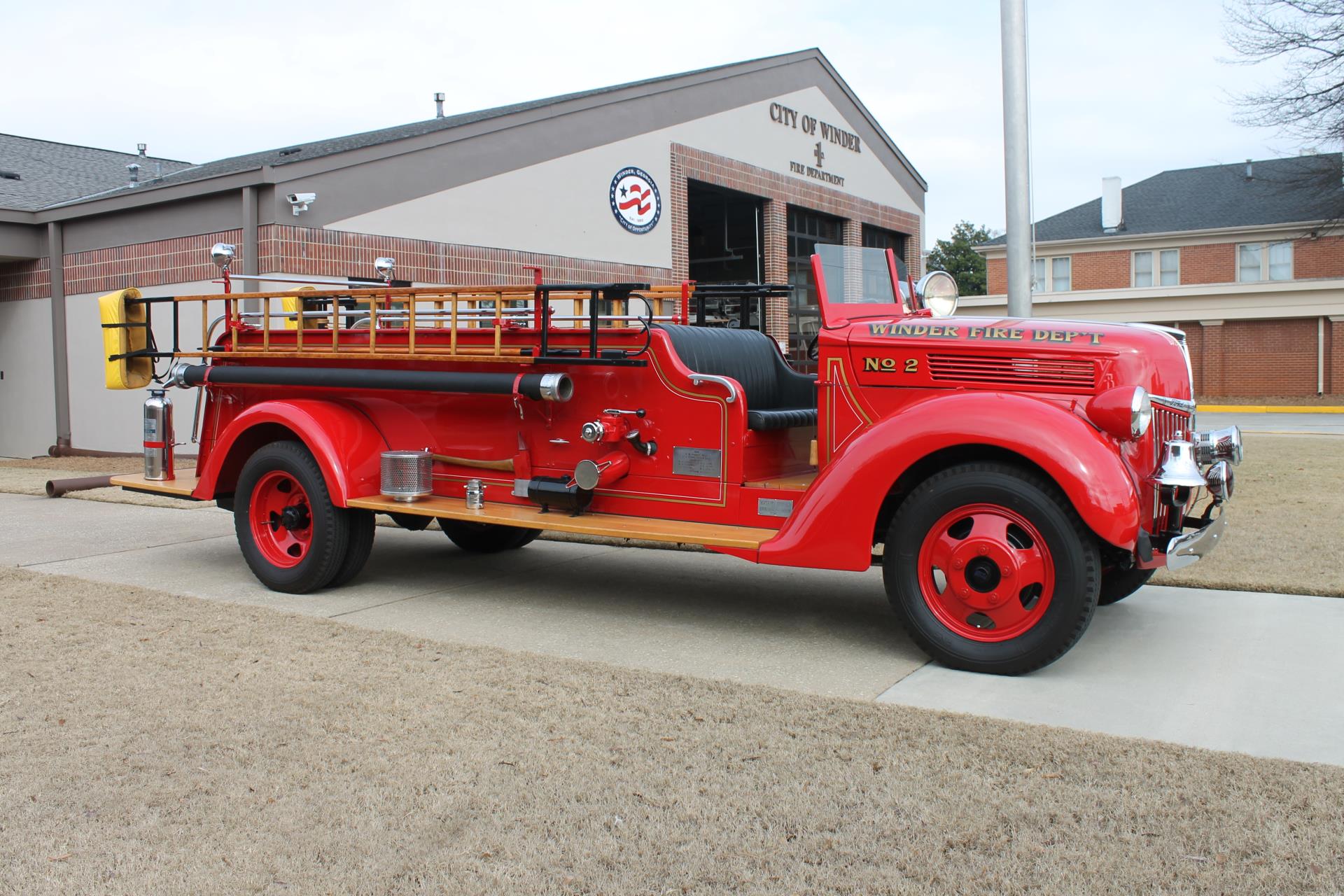 In 1908, the City of Winder was experiencing tremendous growth in the manufacturing business. At that time, there were 34 automobiles in Winder making it the auto center of Northeast Georgia.

Because of its growth, the city's volunteer fire department was organized with C.M.Ferguson as the first fire chief.

There were four companies with eight firefighters from each ward.    Firefighting  equipment was listed as four hose wagons and one hook and ladder outfit. There were a total of 36 firefighters. A large bell mounted on a high scaffold near the center of town beside the Gainesville  Midland tracks was rung to call volunteers to duty. In 1923, the first motorized fire truck was purchased by the city.

In 1979, the department consisted of 22 volunteer firefighters, three full-time employees, one fire station and six pieces of motorized equipment.

The department has a Class 2 ISO Rating. 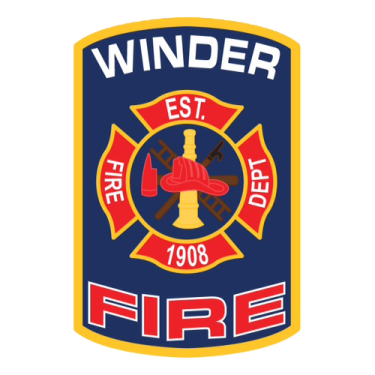